A walk around Thetford 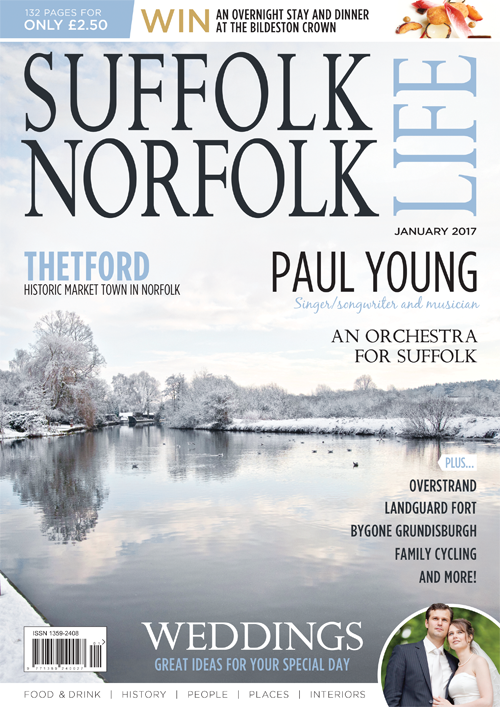 By Susannah George, along with Harry and Lily

The last time I was in Thetford was when I used to live there which was quite a few years ago. At that time we had two black Labradors called Charley and Molly, and when they passed away a huge hole was left in our lives and soon after our loss we moved to Suffolk. To come back and retrace our steps on the walks we did with Charley and Molly was hard, but we wanted to share with Harry and Lily the special memories we had and take them on some of the nice walks we did. Instead of just one walk, as each walk wasn’t too long, we decided to go on a kind of ‘walk crawl’ and take in as many of the local landmarks as possible.

We started at the Bridge Street car park and walked across the three-way bridge and headed towards Butten Island and paused to look at the statue of Maharajah Duleep Singh. He bought (or the India Office purchased for him) the country estate at Elveden in 1863. He enjoyed living in Elveden and the surrounding area and restored the church, cottages and school. He converted the estate into a proficient game preserve and it was there that he gained the status of being the fourth best shot in England. The house was transformed into a quasi-oriental palace where he lived the life of a British aristocrat. He was accused of running up large expenses and the estate was sold (after his death) to pay for his debts. Harry tried to make his mark on the statue but I deterred him just in time.