Game on the menu in East Anglia 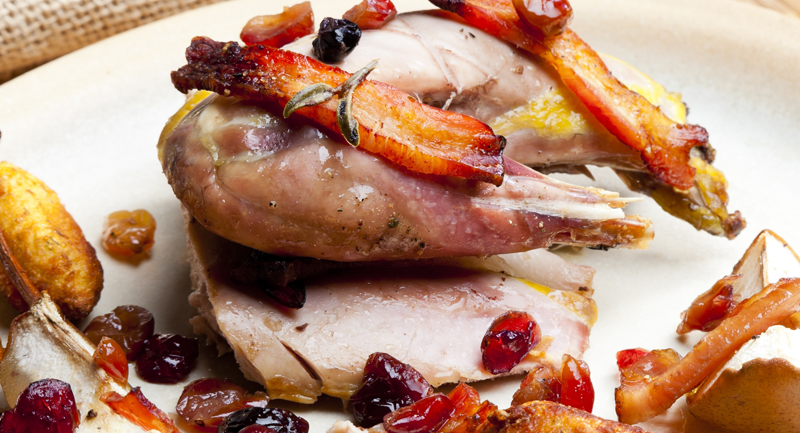 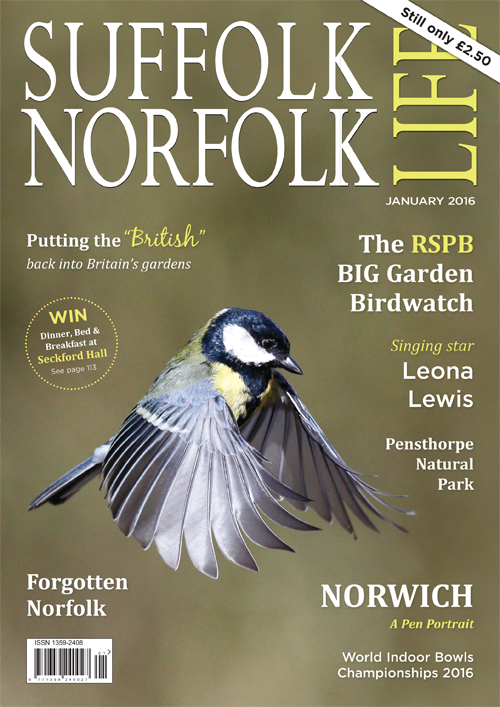 A look at the more seasonal game as well which appears on menus in East Anglia….

Being in the heart of North Norfolk we are lucky not just to have the delicious beef, pork and lamb that will appear on our menu throughout the year, but the other more seasonal game as well. Pheasant, partridge, pigeon, duck, rabbit and venison will all make an appearance at the right time.

Late November, December and January are the peak time for having game birds on the menu here at the Saracen’s Head.

Although the shooting season for partridge starts on 1st September and is followed by pheasant a month later, we tend to wait a little later in the season before we really get into the swing with them on the menu. Our chef Mark Sayers and I feel that by the time we get into November the pheasants and partridge that are being shot on our local shoots are a better bird.

Gone are the days when pheasants were left to “hang” in the larder for much longer than any environmental health officer would have wanted and then cooked to death and served tough! At the moment we have a pheasant dish of breast wrapped with Parma ham and served with braised red cabbage and a red wine jus. Our partridge dish has taken on a more North African feel, an area that they are also native to: pot roast, Moroccan style and served with roast peppers and cous-cous.

Now duck is always a popular choice on our menu, but never more so than when we are able to offer wild duck, be it Mallard or Teal. We roast it with cumin, butternut squash, red onions and thyme.