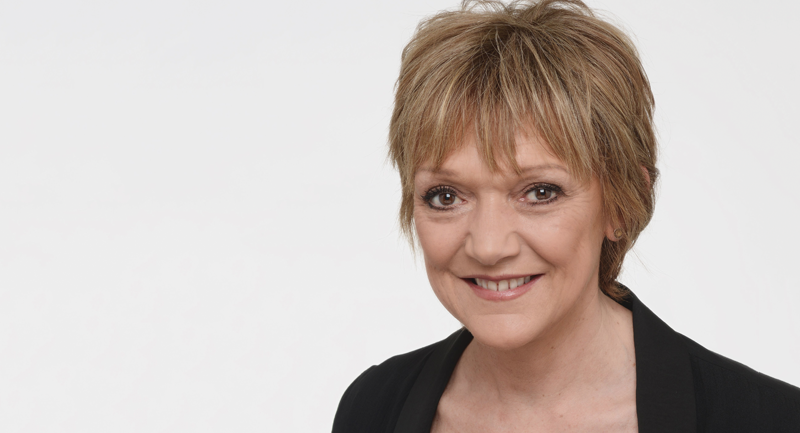 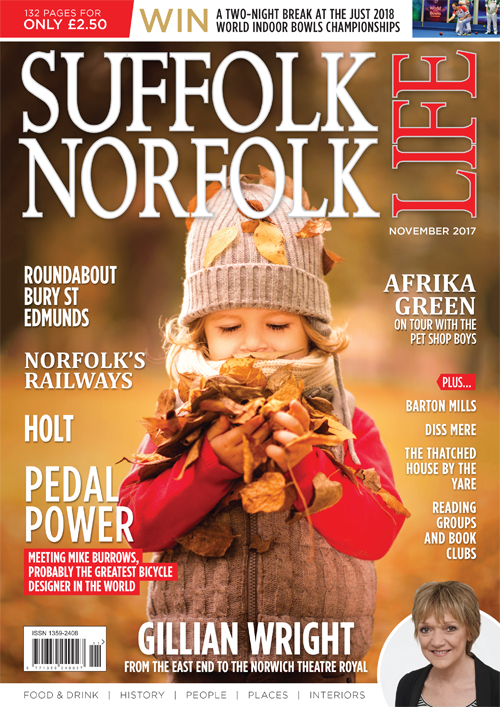 EastEnders actor Gillian Wright has left Albert Square and headed straight for Norfolk to begin rehearsals for this year’s Norwich Theatre Royal pantomime. Gillian will be treading the boards as the panto baddie in Sleeping Beauty – a very different character from one of the BBC soap’s most memorable residents Jean Slater.

She will join seasoned Theatre Royal panto comedy double-act Richard Gauntlett and Ben Langley, who were the first cast members confirmed earlier in the year, to star in the 2017-18 festive spectacular.

Gillian played Stacey Slater’s mum in EastEnders since first joining the soap in December 2004. A true Walford icon, she is known for her impressive cardigan collection and the ability to rustle up culinary creations such as Sausage Surprise! and Jean’s Fishy Basket. But her character has also battled adversity, from an ongoing battle with bipolar disorder to difficult relationships with her son Sean and daughter Stacey. However, Gillian took a bit of persuading to go onto EastEnders and her big break was down to her agent. “Looking back, my agent knew what I needed to do; she was brilliant. I had been in and out of Enders and each time I’d only been contracted for about two or three lines. I’d already accepted a job doing a European tour and my agent phoned to say this time EastEnders had offered me six episodes but I said no, as I wanted to be honourable to the company I’d just signed with.” EastEnders came back and offered Gillian nine episodes but still she refused. “Next thing I knew I got a call from my agent telling me ‘It’s now a six month contract. I’ve got you out of the other job and I’ve taken out an Equity Pension for you’ – she was a great agent! I was really pleased that she had the foresight to go against my wishes.” Gillian found herself playing the gritty role of Jean Slater – a bipolar sufferer for the next eight years. She took the role very seriously and was put in touch with a bipolar sufferer in Bristol to begin with to help her. “In the early days, if I wasn’t sure how Jean would react, I’d call him.” Viewers instantly connected with her character. “I remember a woman came up to me when I was out and about. She gave me a big hug, saying ‘I’m bipolar, too’. You can’t help but feel really proud when that happens.” Gillian also met a woman on the Tube who was off to see her son in a mental hospital. The woman told her it was because of EastEnders that she had initially taken him to the doctor. With such a demanding role eventually Gillian felt she’d like to have a break from the soap.