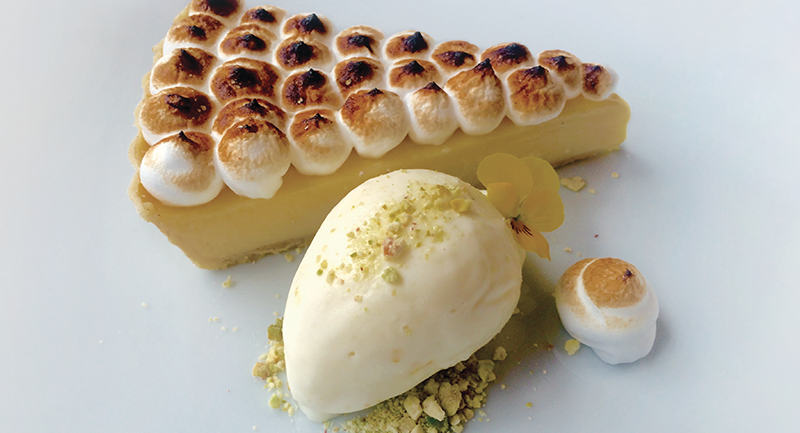 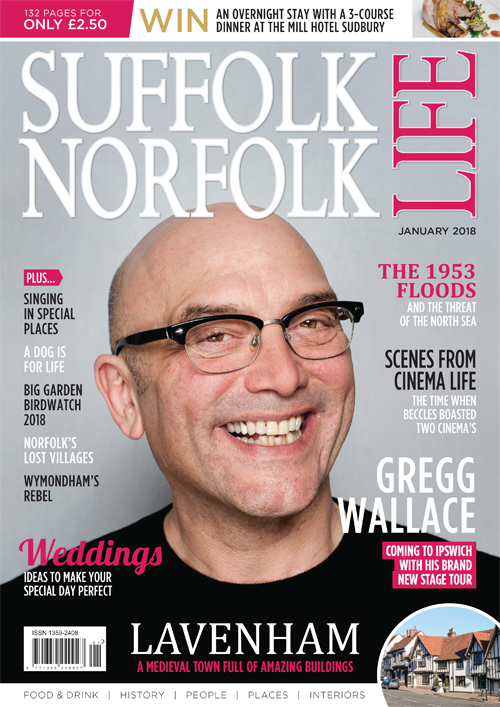 I was going to do a nice healthy recipe for the January edition, but I just couldn’t do it, especially as, since I’ve put this on the menu at the King’s Arms, it’s been so popular I thought I’d share it with you all. It’s so refreshing, and only taking the filling to 120oc its texture with the meringue clouds, crisp butter pastry and the filling is amazing and so luxurious….. I’m not going to lie: it’s not the healthiest with double cream and full fat crème fraiche but hey…. don’t worry about it; it’s certainly worth scrapping the New Year’s resolution diet for.

A bit of history for you… Lemon flavoured custard puddings have been enjoyed since the medieval times, but meringue was perfected in the 17th century. Lemon meringue pie as we know it today is a 19th century product; the earliest recorded recipe was attributed to Alaxander Frehse, a Swiss baker from Romandie.