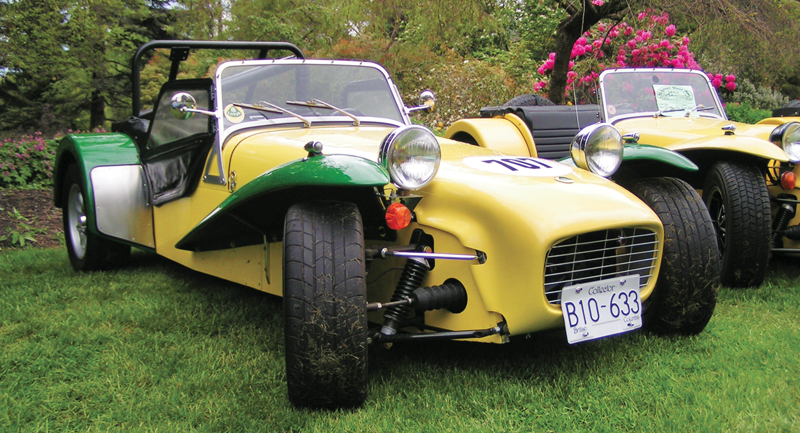 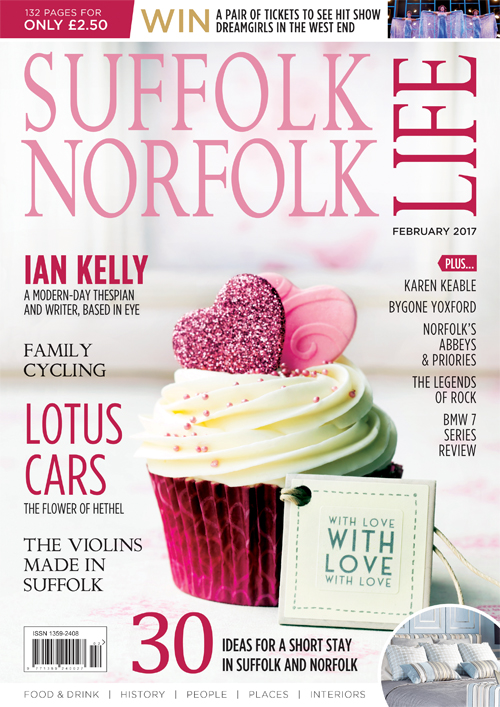 The Flower of Hethel

Now headquartered at Hethel, Norfolk near Wymondham and about 10 miles south of Norwich, Lotus Cars Ltd was established in 1952 by engineers Colin Chapman and Colin Dare. While studying structural engineering at University College London, Chapman constructed his first trials racing car in a modest lockup in 1948, a vehicle that later became designated the Lotus Mark 1. He built a second trials car, this one road-legal, in 1950, which was later known as the Mark 2. The first Lotus circuit racing car came along in 1951. With an aluminium body, an acceleration of 0 to 50 mph in 6.6 seconds, and a maximum speed of 90 mph, the performance of this car was ahead of its time.

With the founding of the Lotus Engineering Company in 1952, the firm manufactured over 100 units of the Mark 6, Lotus’ first series production car. Team Lotus formed in 1954, racing the Mark 8 car with great success. Chapman went to work full time at the Hornsey factory on the outskirts of London, where production work centred on the Mark 8 in order to keep up with demand. Marks 9 and 10 followed, and the Society of Motor Manufacturers and Traders accepted Lotus, qualifying them to begin exhibiting their cars at the Earl’s Court Motor Show. Lotus brought out the Lotus Eleven in 1956, commencing the firm’s tradition of christening all Lotus cars with names starting with ‘E’ The Type 14 Elite, the first Lotus with a glass-fibre body, premiered at Earl’s Court in 1957. Many regard the Elite fixed head coupé to be one of the most beautifully proportioned cars ever made.

Chapman’s approach to designing and building cars from early on focused on the qualities of simplicity, dependability and lightness. Always interested in racing, Chapman remarked, ‘Adding power makes you faster on the straights; subtracting weight makes you faster everywhere.’ Lotus cars are made of the smallest number of parts, which are of the lightest materials, possible.