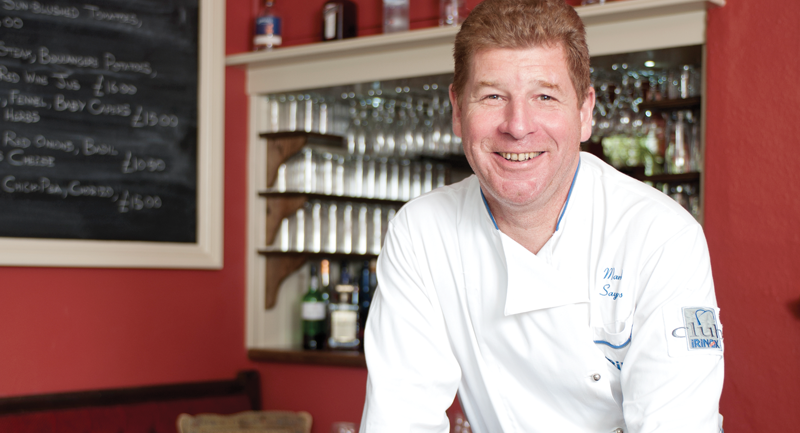 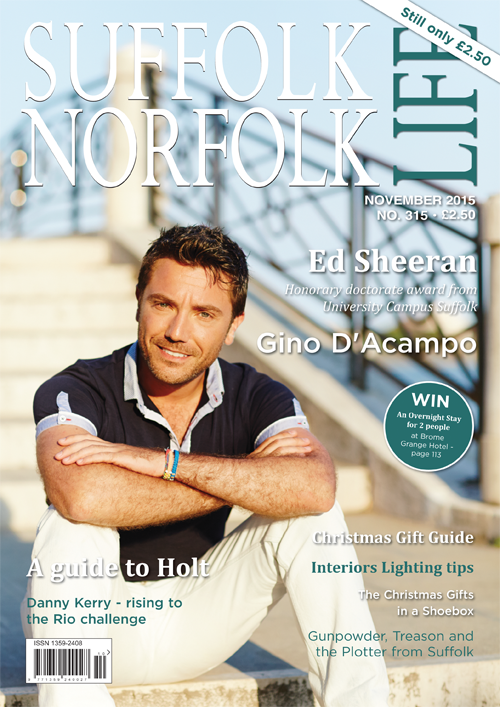 Mark is of a generation, almost certainly the last, of a long line going back into the dim and distant mists on the north coast of Norfolk, a self-sufficient culture that caught, gathered and grew, most of what they ate. His father, a painter for most of his life, grew up to be a fisherman who, although his other natural aptitudes were soon to set to him on a different course, taught Mark how and where to fish, and allowed him the same childhood freedom to run wild on the marshes and foreshore that he himself had enjoyed. Mark’s earliest life was shaped by the sea and what it could put on the table. Most children of that time would have counted a rusk as their first solid food; Mark’s was brill.

Family summers were highlighted with evenings spent by Stiffkey Freshes Creek where the children jumped naked off muddy ledges into a warm incoming tide, and an old fire grate would be retrieved from the suaeda bushes and laid over a small fire pit to cook supper, often consisting of mackerel that had only a short time before been swimming past the mouth of the harbour.

As Mark grew, he would draw the shore with his father for sea trout and bass, gather samphire and cockles in summer, and mussels in the winter. His father’s connections with fishermen up and down the coast gave Mark links that today provide his most important sources of fresh seafood.