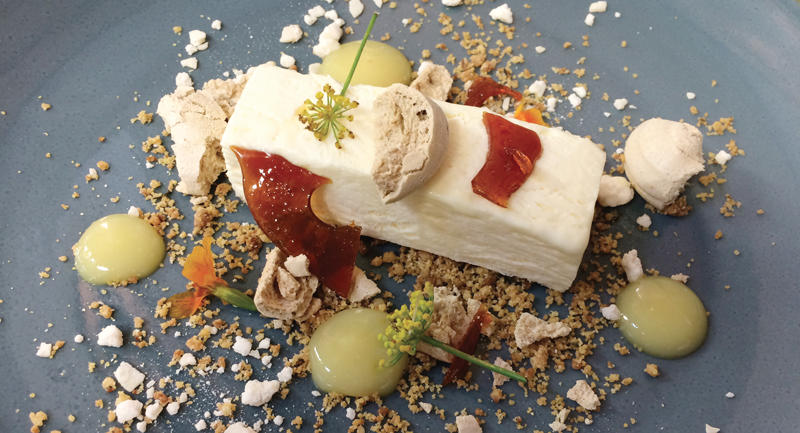 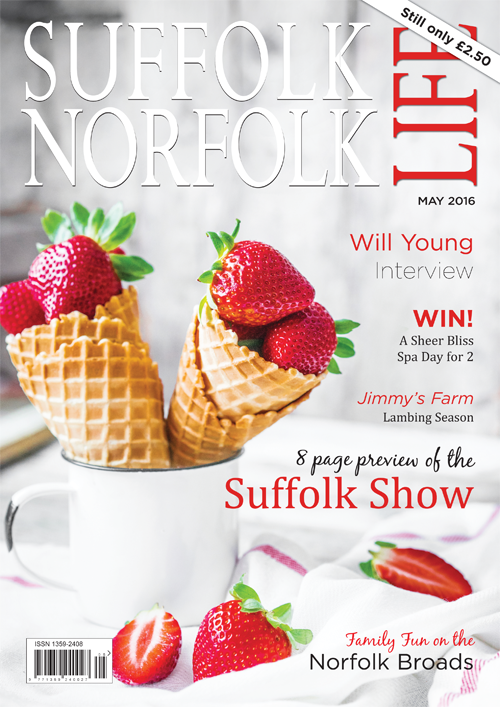 Mark Dixon is the owner of The King’s Arms in Fleggburgh, and Kindred’s restaurant in Wymondham, and the 2013 Norfolk chef of the year.

Mark learnt his trade in the kitchens of the Imperial hotel in Great Yarmouth under head chef Stephen Duffield, also trained by owner Roger Mobbs where he learnt the classic methods and science of cookery. He later became head chef. In 2009, he was a finalist in London for the academy of culinary arts. He also won UK/NZ Link scholarship and travelled New Zealand working in the top restaurants in the North and South islands.

In 2013 from his own merit he won the EDP’s food and drinks Norfolk chef of the year award. Mark then opened his first pub & restaurant at the King’s Arms in Fleggburgh, a beautiful country pub dating back to 1905 with a modern extension and large garden in the heart of the Norfolk countryside. When entering the pub you will find a warm welcoming log fire, perfect for relaxing in front of on a cold winter’s night, and when summer arrives there is an outside eating area, with gazebos, that over looks the idyllic village church. Whilst enjoying your surroundings there is a wide selection of fine wines, craft ales & ciders on offer for you to try.

Back inside, there is an open kitchen which allows guests to see the chefs create the extensive menu. All dishes served contained seasonal locally-sourced ingredients. Examples of these dishes include crispy pig’s head with caper and dill crème fraiche and baby water cress. Another dish available is grilled fillet of halibut, with baby gem lettuce, garden peas, North Norfolk mussels and tarragon beurre blanc. As well as haunch of Bunwell Estate venison, with truffled butternut squash, beetroot, kale & merlot jus.