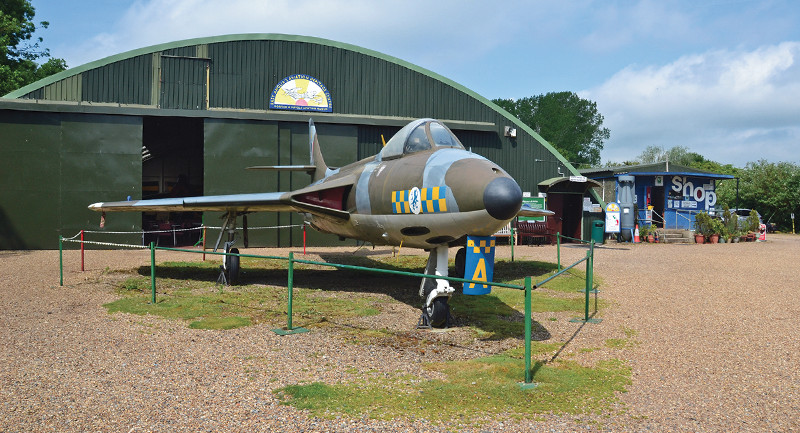 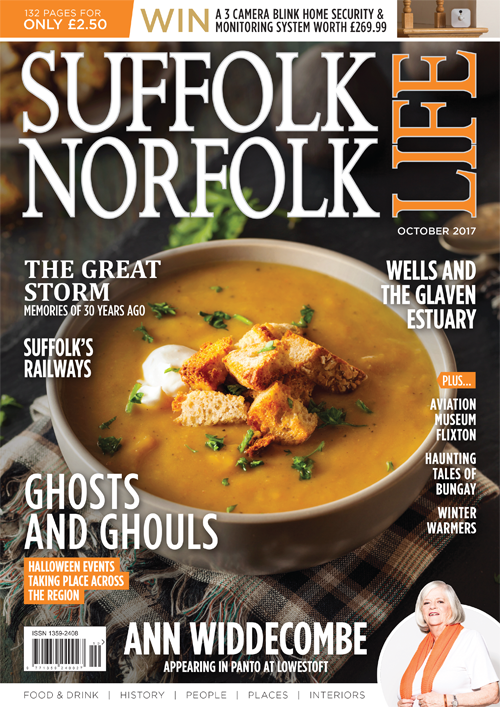 The Norfolk and Suffolk Aviation Museum, Flixton, is home to a fantastic collection of military aircraft and related exhibits. It’s easy to spot from the road, because there are aircraft parked on the lawns outside. A huge hangar houses planes, vehicles, and artefacts, and there are exhibitions about the Royal Observer Corps, Bomber Command, RAF Coastal Command and Air Sea Rescue, as well as other military organisations that have played their part in keeping our country safe.

We walk around the lawns while the sun’s out. There’s a Canberra T4 on display – the first jet bomber to serve in the RAF. We see a Hawker Hunter built in 1956 for ground attack, a Hunting Jet Provost designed for training, a Hunting Percival Sea Prince made for the Royal Navy in 1952, and an F.27 Friendship Airliner, which was used for executive transport and military purposes. The Vickers Valetta C.2 (1950) was equipped for troop carrying, freighting, glider-towing, supply dropping, and for use as an ambulance.

Inside the Royal Observer Corps exhibition we explore the history of this volunteer civil defence organisation, which identified, tracked and reported aircraft flying over Great Britain, between 29 October 1925 and 31 December 1995. Uniforms, equipment, badges, and lots of photographs are on display, many dating to the Second World War. There’s a small scale model of one of the ROC bunkers, from where they reported aircraft sightings to military commanders using radio communications. There’s also a model of Royal Observer Corps in a mapping room, and a full size recreation of a bunker, complete with ‘Emergency Rations’, which include a Yorkie bar, fruit biscuits, and strawberry spread.

Back outside on the lawns are foreign planes. The North American T-28C Trojan (1957) was the most powerful aircraft used for primary training at the time. The Pucara, built in 1979, was used by the Argentine Air Force during the Falklands War in 1982; they were mostly destroyed or captured by British forces.