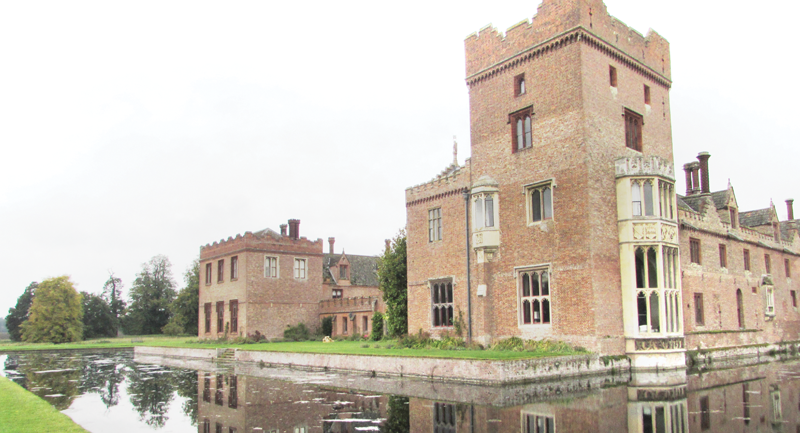 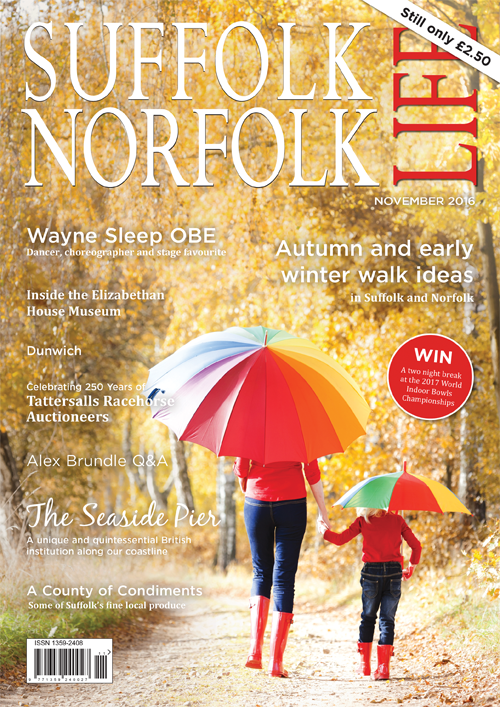 The sixteenth century was not a good time to be a Catholic in England. The Beddingfields at Oxburgh Hall hid their faith in a secret space you can still climb into today.

Walking up to Oxburgh Hall, taking in its grand stature and seeing the building’s reflection in the moat, it’s easy to see why many people think of it as a castle. But although similar in design, Oxburgh Hall was built as an extravagant family home in the 1480s.

Within the corridors of Oxburgh there are many secrets and a tome of fabulous stories that have built up over the centuries in this fascinating building. Royal visitors, intricate tapestries, Victorian elegance; all can be found here.

But perhaps the most intriguing feature of this country house is a secret hiding place that was adapted to keep men of the cloth hidden away in the event of the house being searched. The Beddingfields were Catholics at a time when it was not tolerated by the monarchy, so priests were put into a secret hideaway whenever people called unexpectedly. What remains of it at Oxburgh Hall is perhaps the best example of a priest hole in the nation.

Neil Hart is Visitor Operations Manager at Oxburgh and points to the priest hole as being one of the key features that makes the building nationally important.

He said: “The priest’s hole is one of the highlights of a visit to Oxburgh Hall. As far as we know it’s the only one that you can climb inside and experience what it was like to hide in there.

“There are other places in the country that have an example of a Priest Hole, but you can’t actually go inside because they’re sealed off. You can look inside, but not go in. It’s that first person experience at Oxburgh Hall that makes it special because you can get to the heart of the family’s history and learn about the persecution people experienced at the time.”

Climbing into the Priest Hole is easier than it looks. But you’ve got to give it a go during your visit. This is, after all, living history. There’s nothing that can more effectively bring home what it was like to be a persecuted Catholic than heading through the concealed trapdoor and bunking down in a confined space.