The cameras in the sky 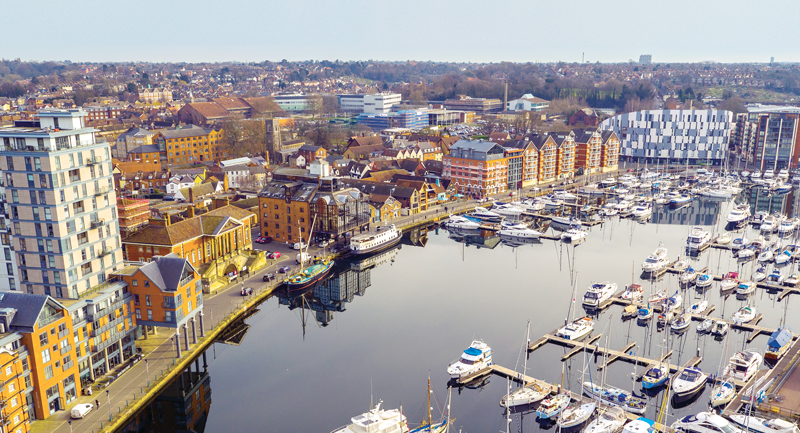 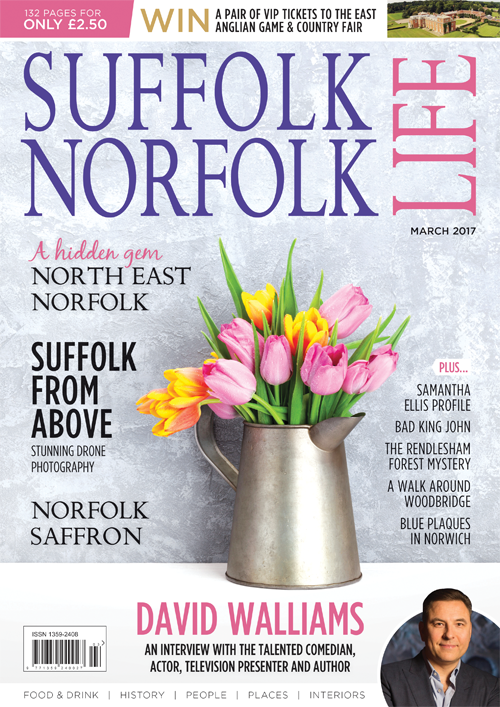 Rachel Sloane gets a birds eye view of the world

Thousands were given as Christmas gifts in 2016, but the headlines are mainly negative about high flying cameras, mounted on drones. They seem to be mainly about aircraft near-misses, accidents, loss of privacy and irresponsible “pilots”. However, there is rarely a television news report or newspaper article that isn’t illustrated with spectacular aerial pictures. Where once an expensive helicopter would be needed, now producers and editors can get stunning aerial images much cheaper, by using a drone camera.

So, what is the story behind the drone – or to give them their proper name, ‘unmanned aerial vehicles’. When not working as a radio presenter, James Hazell has always been keen on photography.

“Years ago we had a remote-control helicopter which was really difficult to fly,” laughed James. “And I always thought, ‘wouldn’t it be good to put a camera on this?’ and was waiting for technology to finally achieve mounting a camera on a model helicopter – and eventually it happened!”

Fast forward five years ago, and small drone-mounted cameras became affordable and, having tried one, he was hooked. From that first “hobby” drone, his growing interest and expertise has led to James training as a licensed drone pilot, and the formation of his business, SkyCam East, an aerial imaging company, increasingly employed by businesses, as well as newspapers, television and film companies.
“The first drone flew… but that’s really all they did,” James laughed, as Felix, his son, admitted that he repeatedly lost and crashed their first one. “Now you can programme them, they have air collision avoidance and other features. You can sit with your lap-top and plan a shoot, key it in and press go!”

What is involved in filming or photography from 400 feet overhead?

After first removing the drone, which looks like a four-bladed model helicopter with a camera underneath, from a suit-case sized flight case, James and his team (son Felix, and assistant, Rachel) then set up two small laptop computers, where they could view the images that the on-board camera would take. There are two remote controllers – one is used to ‘fly’ the drone, the other for operating the camera. Checking the way was clear, without obstructions such as telephone lines or branches, Felix, expertly made a small manoeuvre on a joystick, and the drone soared upwards, to hover overhead, filming us standing below, as we viewed the images on the laptop computer screen.