The history of your Christmas Turkey 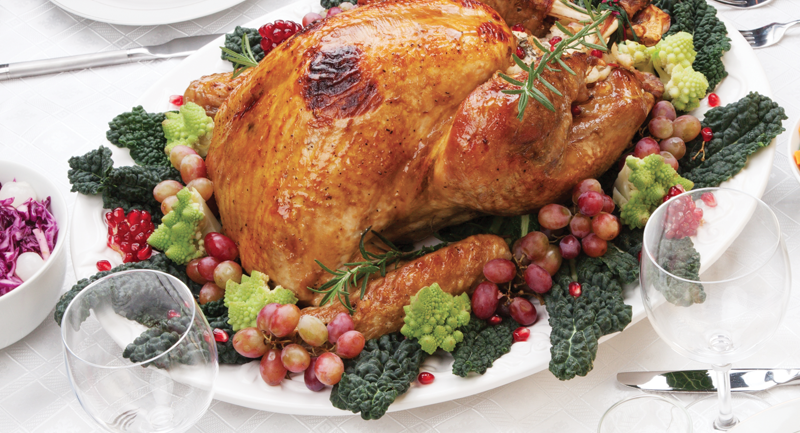 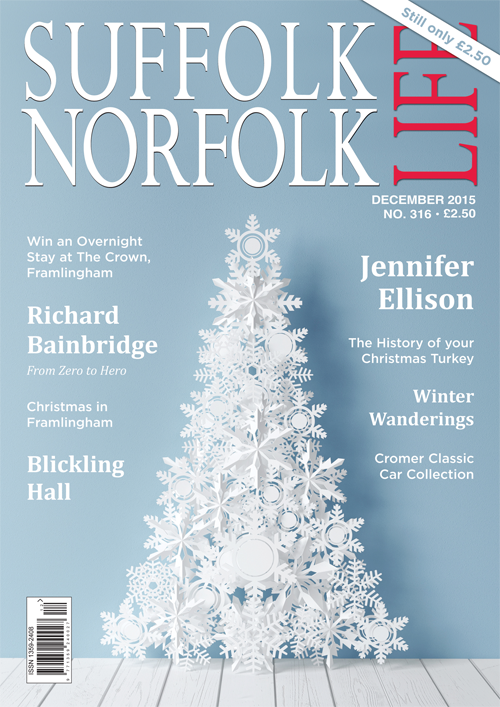 As we look to start preparing our Christmas lunch, some may wonder how the turkey, a bird native to Mexico and America has become the centrepiece of our festive meal.

It’s believed that the turkey was first introduced to Britain by a Yorkshire landowner called William Strickland. He travelled on one of the early voyages to America in 1526 where he came across the bird and traded with the Native Americans for half a dozen of them. Upon his return to Britain he quickly sold them at Bristol market and started what became a hugely successful trade in turkeys. It is believed that he built his stately home in Boynton, East Yorkshire on the fortune he made from them.

Over the years the popularity of turkey increased and it is recorded that in the early 1700s turkeys were bred in Norfolk and that each August up to 250,000 would be walked down to London, usually in flocks of about 500. Their journey would take several months and they would feed on the stubble fields on the way, keeping them plump and ready for the table!