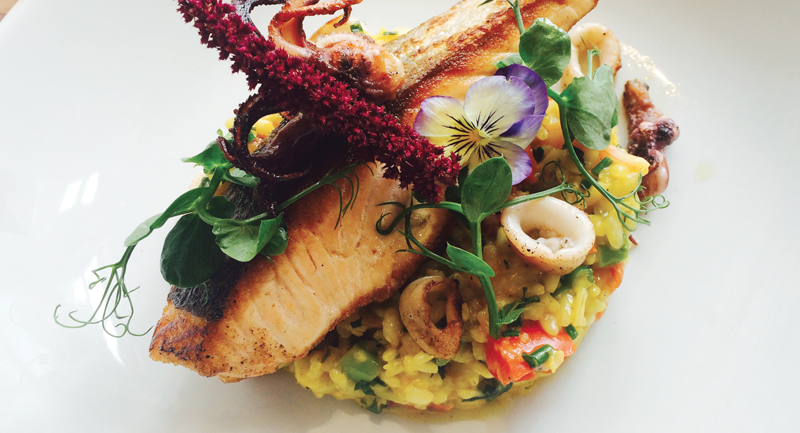 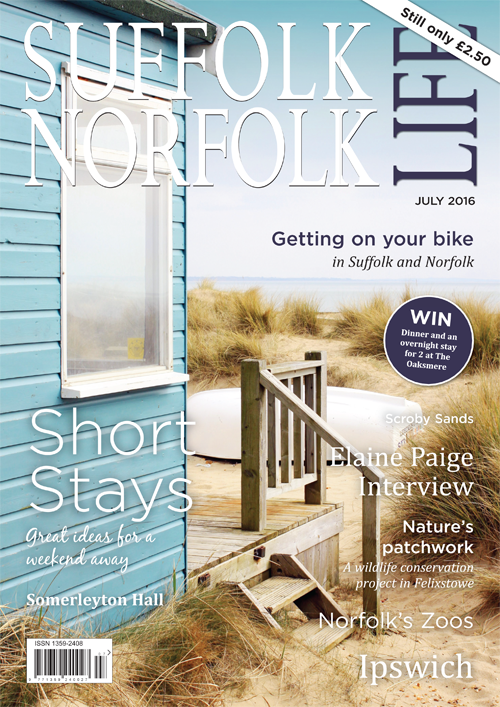 Mark Dixon shares one of his all-time favourite dishes.

As the summer is now starting to arrive and, with, hopefully more sunshine to follow, I thought I’d let you try one of my all-time favourite dishes this month.

It’s perfect for this time of the year, sitting in the garden while enjoying a glass of wine enjoying the long light evenings. I love Spanish food and their way of life; I’ve been to Valencia before and it’s a beautiful place, with fantastic food and a lovely smell of oranges everywhere. I’m not going to lie and say that I’ve invented the famous Valencian dish of paella – in my view, Spain’s national dish.

Valencia in Eastern Spain is the undisputed home of paella. It is one of the largest natural ports in the Mediterranean and has been one of the most important rice-producing areas in Spain since rice was introduced by the Moors over 1200 years ago. In fact, the Spanish word for rice is ‘arroz’, which is derived from Arabic, not Latin like most of Castilian Spanish. Paella was originally farmers’ and farm labourers’ food, cooked by the workers over a wood fire for the lunchtime meal. It was made with rice, plus whatever was to hand around the rice fields and countryside: tomatoes, onions and snails, with a few beans added for flavour and texture. Rabbit or duck might also have been added and, for special occasions, chicken plus a touch of saffron for an extra special colour and flavour. Paella was also traditionally eaten straight from the pan in which it was cooked with each person using his own wooden spoon.