The treasure on our beaches 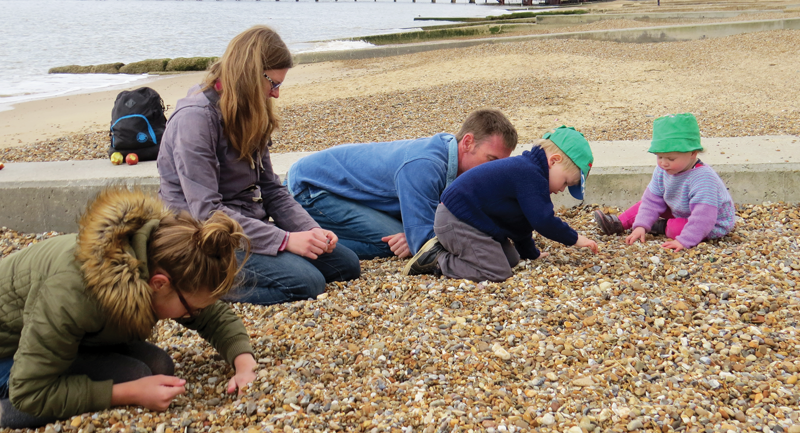 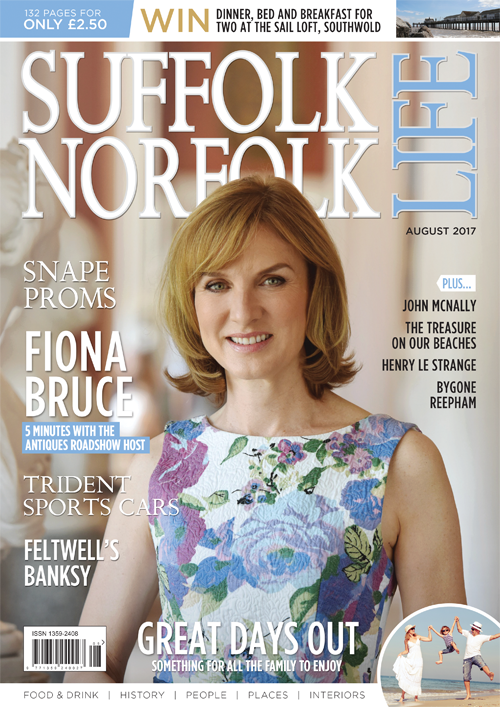 The beaches of Norfolk and Suffolk are a delight at any time of year, but on a summer’s day with the sun shining, who needs to get on a plane and head for the continent? Sand or shingle, there is always somewhere to explore and something to find.

In May, a dead whale was washed onto the beach at Felixstowe, Suffolk, while at West Runton beach in Norfolk, fossilised bones were uncovered after January storms. If fossils are your interest the Norfolk coast is a good place to look, and there is a Norfolk Fossil Finds Facebook page which aims to “show off and help identify” fossils found on Norfolk beaches.

Most of us strolling the shoreline will be more likely to find something more mundane, but possible just as interesting, if we know what we are looking for. There is a Facebook group for dedicated beach-combers, Beachcombing (British Coastline), which has over 4,000 members and lots of great photographs, and the ‘ournorfolk’ website suggests there are four main things to look out for when beachcombing; fossils, animal remains, sea-glass, flotsam and jetsam, and also helpfully explains the difference between the final two, “Flotsam is defined as debris in the water that was not deliberately thrown overboard, and jetsam is debris that was deliberately discarded by a crew of a ship in distress, most often to lighten the load. Under maritime law the distinction is important. Flotsam may be claimed by the original owner, whereas jetsam may be claimed by whoever discovers it.” (www.ournorfolk.org.uk)

However good websites and social media are, there is nothing like having an expert on hand to show you what to look for and explain the significance of a find. Kate Osborne used to lead beachcombing walks when she worked for two years at Touching the Tide, a Heritage Lottery funded project in Suffolk that aimed to raise awareness of the Suffolk coastline.