Watermelon on the menu 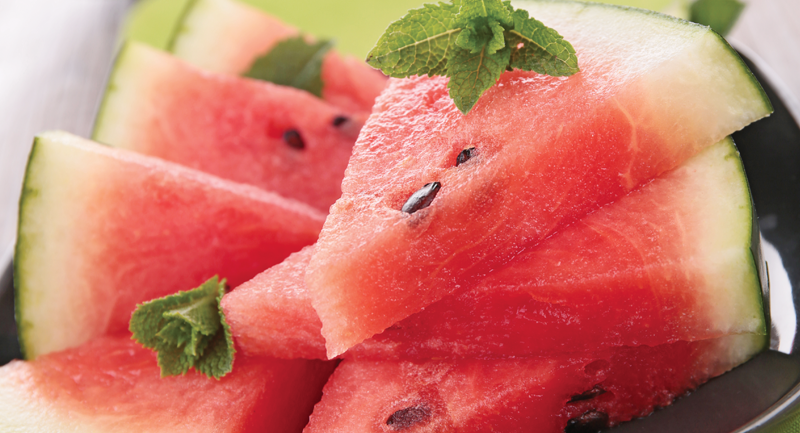 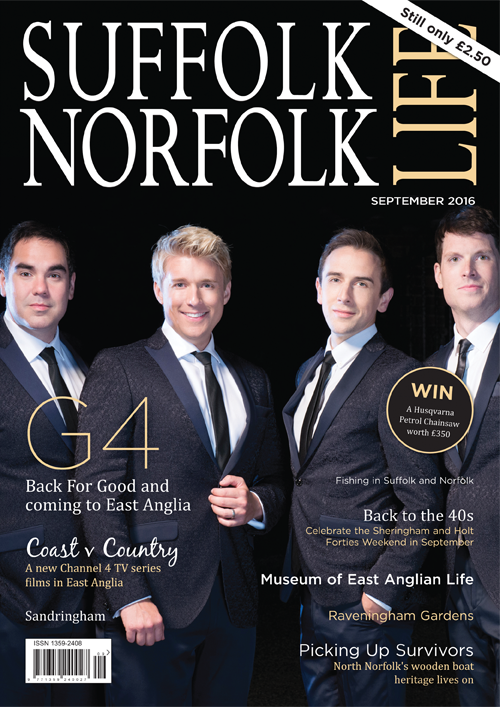 While the sun is still out and summer still holding on I though this month I’ll feature this very tasty watermelon recipe that’s on both my menus at The King’s Arms in Fleggburgh and also Kindred’s in Wymondham.

The watermelon’s journey is thought to have originated in southern Africa, where you can find watermelons growing wild in all its forms growing there: sweet, bland and bitter. During the 19th century, Alphonse de Candolle considered the watermelon to be indigenous to tropical Africa. Something considered to be a wild ancestor of the watermelon, the Catullus Colocyn, is now found native in north and west Africa.

It soon started to spread with evidence of its cultivation as watermelon seeds were found the Nile Valley at Twelfth Dynasty sites and in the tomb of Pharaoh Tutankhamun.

Watermelons were soon being grown in India, and by the 10th century had reached China, which are now the largest watermelon producer in the world. Watermelons were introduced into Europe by Moorish invaders first being cultivated in Córdoba in 961 and also in Seville in 1158. Slowly spreading northwards, limited by lower summer temperatures being not being quite high enough for good yields, they made their way through southern Europe, but by the 17th century it was widely planted in Europe as a minor garden crop.